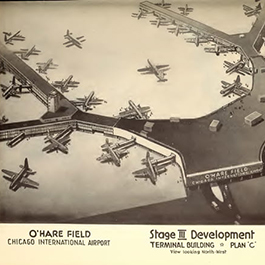 Studies, annual reports, plans, and other information covering the operations of ORD and its transit connections. 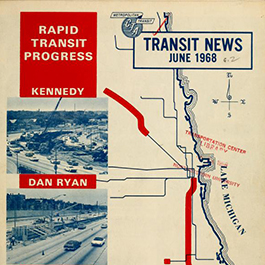 Annual reports, planning documents, surveys, and other studies from Pace, RTA, and CTA, dating back to 1945. 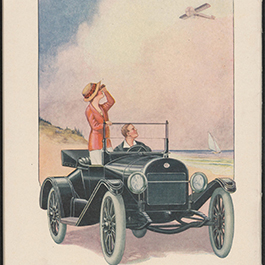 Published advertising and marketing brochures, maps, guides and general information about automobiles dating from 1910 to 1932. 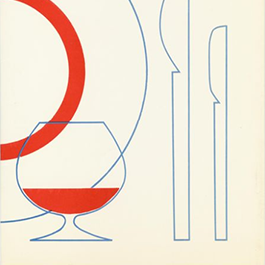 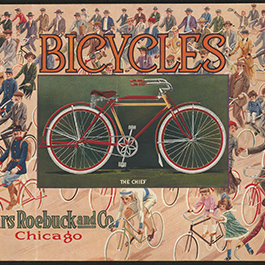 U.S. bicycle and bicycle parts manufacturers' catalogs covering the period from 1890 through 1932. 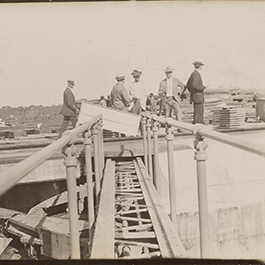 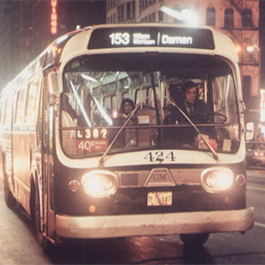 Photographs of public transit and commuter rail, primarily in the Chicago region, dating from 1940-2000. 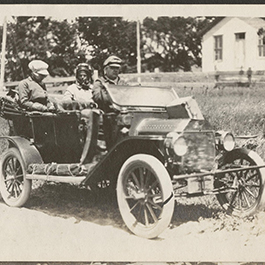 Photographs of an automobile trip from Iowa to the Panama-Pacific Exposition of 1915. 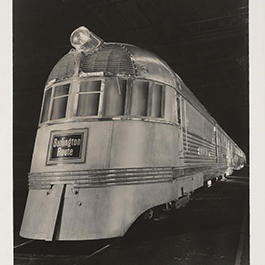 Promotional photographs documenting the introduction of Streamliner passenger trains in the U.S. 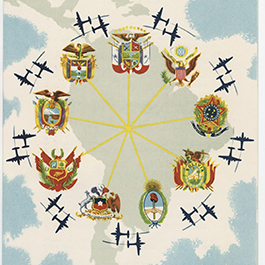 Menus from national and international air carriers, cruise ships, and railroad companies, dating back to 1929, with a focus on mid-to-late 20th century airlines. 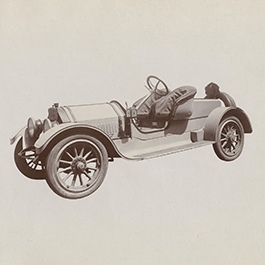